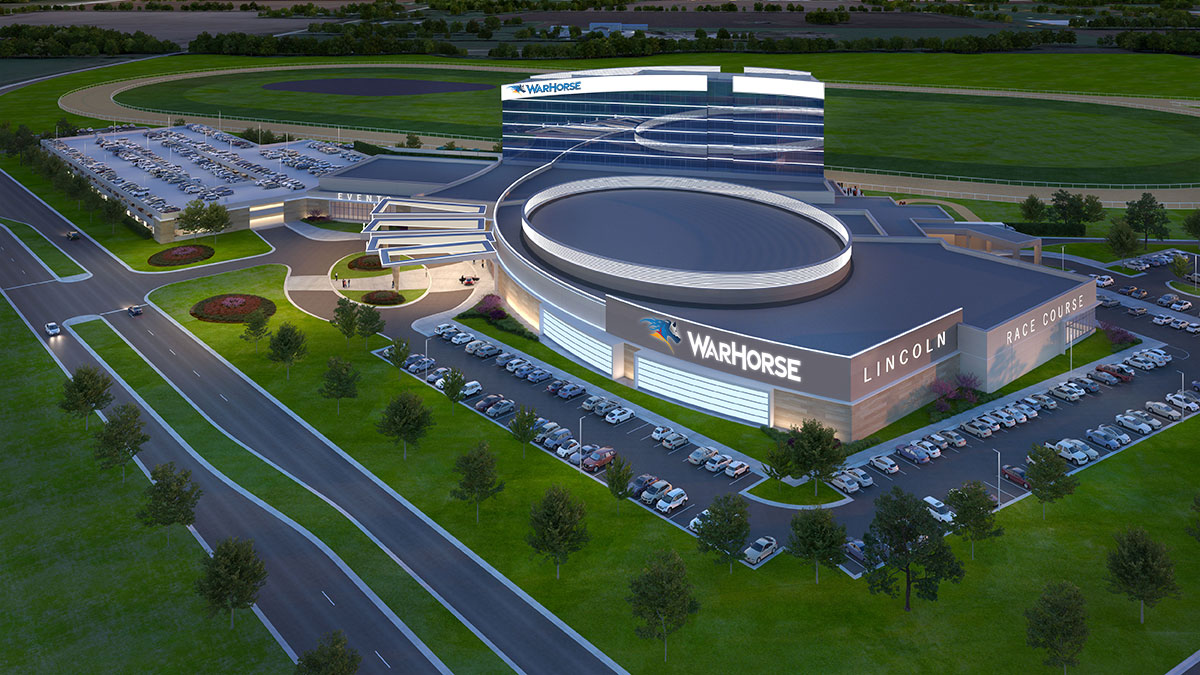 OMAHA, NEBRASKA – The District Court of Lancaster County, Nebraska has dismissed in its entirety a lawsuit brought by EHPV Lottery Services LLC – better known to Nebraskans as Big Red Keno – challenging one of three casinos being developed by WarHorse Gaming LLP. The dismissal upholds bedrock principles of tribal sovereignty and paves the way for an era of unprecedented prosperity for generations of Nebraskans.

WarHorse Gaming is wholly owned by the Winnebago Tribe of Nebraska and its award-winning economic development arm, Ho-Chunk, Inc. (“HCI”). In 2020, HCI and the Nebraska Horsemen’s Benevolent Association championed a historic state ballot initiative authorizing state-regulated gambling at racetracks in Nebraska to keep gaming enthusiasts from spilling over the bridge to Iowa, to generate much-needed tax revenue for critical state projects, and to continue HCI’s strong tradition of tribal economic development. When the gaming initiative passed by an overwhelming majority of Nebraskans, HCI created WarHorse Gaming LLC to develop major casinos in Omaha, South Sioux City, and Lincoln in cooperation with the Horseman’s Association.

For the Lincoln casino, HCI has pledged to invest more than $200 million in a state-of-the art gaming, hotel, and entertainment facility in Lincoln at an existing racecourse owned by the Horseman’s Association.  The new casino is called WarHorse Lincoln.

HCI and Warhorse Gaming LLC promptly moved to dismiss the lawsuit on the grounds that the two tribal entities are arms of the Winnebago Tribe of Nebraska, which are protected by tribal sovereign immunity from suit. After extensive briefing and discovery, the district court granted the motion to dismiss on April 25, 2022 and disposed of the lawsuit in its entirety.

Nicole Ducheneaux, a founding partner of Big Fire and chair of the Firm’s Litigation Practice Group commented: “Big Fire has handled and won many sovereign immunity cases. This case was not even a close call. HCI is one of the premier tribal economic development corporations in the Nation. It is impeccably operated by the Winnebago Tribe. It has distributed millions and millions of dollars back to the community and changed the lives of tribal members. Big Red Keno’s claims that HCI was not entitled to immunity wholly lacked merit and were really nothing more than a very expensive nuisance to both the Tribe and the state of Nebraska.”

Lance Morgan, founder and President of HCI, as well as a founding partner of Big Fire, also noted: “HCI developed the WarHorse Casinos to create prosperity for the entire State of Nebraska as well as the Winnebago Tribe. Big Red Keno, a private corporation, used this lawsuit to derail this project for its own self-serving purposes and tried to denigrate tribal sovereign immunity in the process. They failed and justice has been served by the state court’s dismissal. The lawsuit was an unfortunate bump in the road and WarHorse is moving full steam ahead.”

WarHorse Gaming LLC is on pace to open Nebraska’s first modern gaming facilities in Omaha, Lincoln, and South Sioux City in 2023. Details and 3-D video renderings of the casinos, as well as casino progress, can be viewed at https://www.warhorsecasino.com/.