Enrolled Member of the Oneida Nation of Wisconsin

Consultant/Owner for Wheelock Consulting (2020-2022); Of Counsel for Birch, Horton, Bittner & Cherot (2017-2020); Director of the Office of Tribal Relations for the U.S. Department of Agriculture (2013-2017); Director of Economic Policy for the National Congress of American Indians (2011-2013); Senior Division Attorney for NANA Development Corporation (2007–2011); Rights and Permissions Manager for the Smithsonian National Museum of the American Indian (2003-2006); Assistant General Counsel and Assistant Secretary for Euronet Worldwide, Inc. (2000-2003); Attorney-at-Law for Wheelock Law (1998–2000); Chief Corporate Counsel for MCI Communications and British Telecommunications Joint Venture (1995-1998); Director in Legal for MCI Communications (1992-1998); Corporate Attorney and Finance Manager for IBM (1984–1992)

Leslie Wheelock has more than 20 years of experience focused on federal tribal policy — supporting American Indian, Alaska Native and Native Hawaiian interests in and around Washington, DC. Leslie has worked across Tribes, Congress and the Executive branch to establish policies and build policy coalitions followed by drafting legislation, negotiating regulations, and focusing on federal administration of public programs to ensure the focus stays on the policies.

As an Obama appointee Leslie was the Principal Advisor to the Secretary and Director of the Office of Tribal Relations at the U.S. Department of Agriculture. She has held positions as the Director of Economic Policy at the National Congress of American Indians; Division Counsel for NANA’s government contracting operations; and Cultural and Intellectual Property Manager for the opening of the Smithsonian National Museum of the American (NMAI) in Washington, DC.  Prior to her move into public and non-profit service, Leslie served almost 20 years in executive legal and management roles in international technology and telecommunications corporations.

Leslie currently serves as a Trustee of the Smithsonian Institution National Museum of the American Indian (NMAI) where she chairs the Advancement Committee and participates on the Repatriation Committee. She also holds positions as Co-Chair of the NCAI Resolutions Committee; Board member of the Oneida ESC Group; and chair of Cornell University and Cornell Law School alumni organizations.

Leslie is a member of the New York, Connecticut, Washington, D.C. and United States Supreme Court Bars. Her JD and MBA are from Cornell University Law School and Cornell Johnson Graduate School of Management. 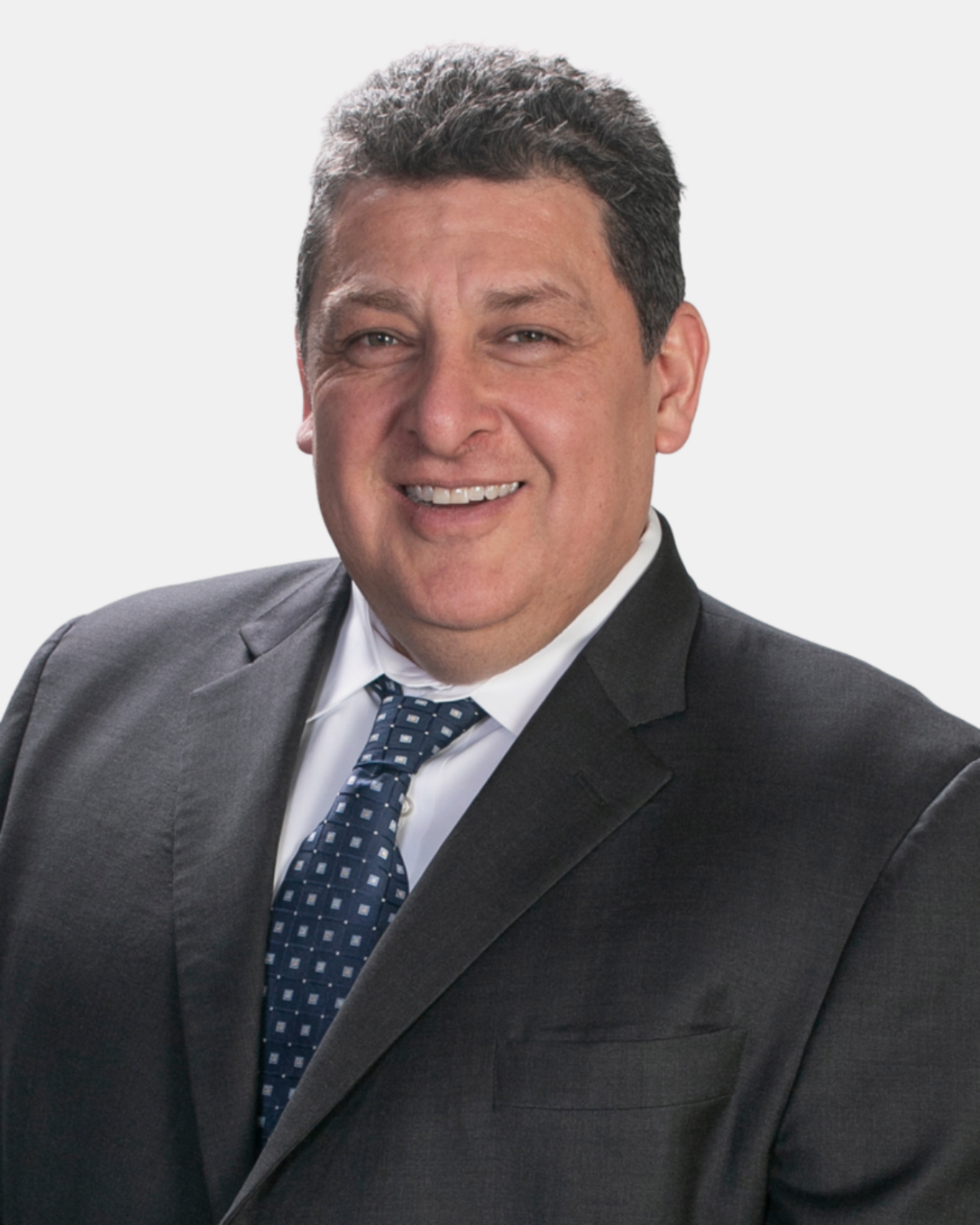 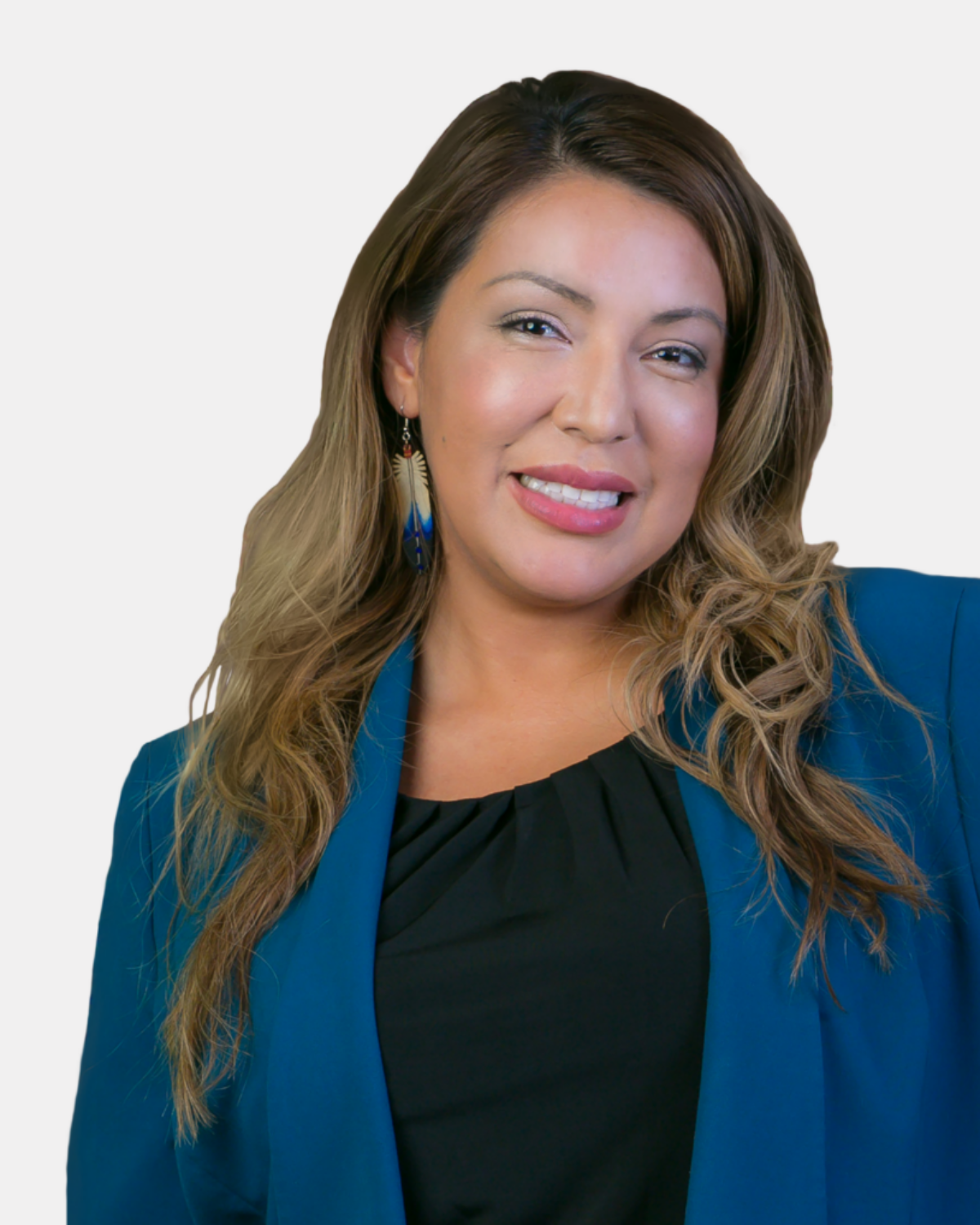 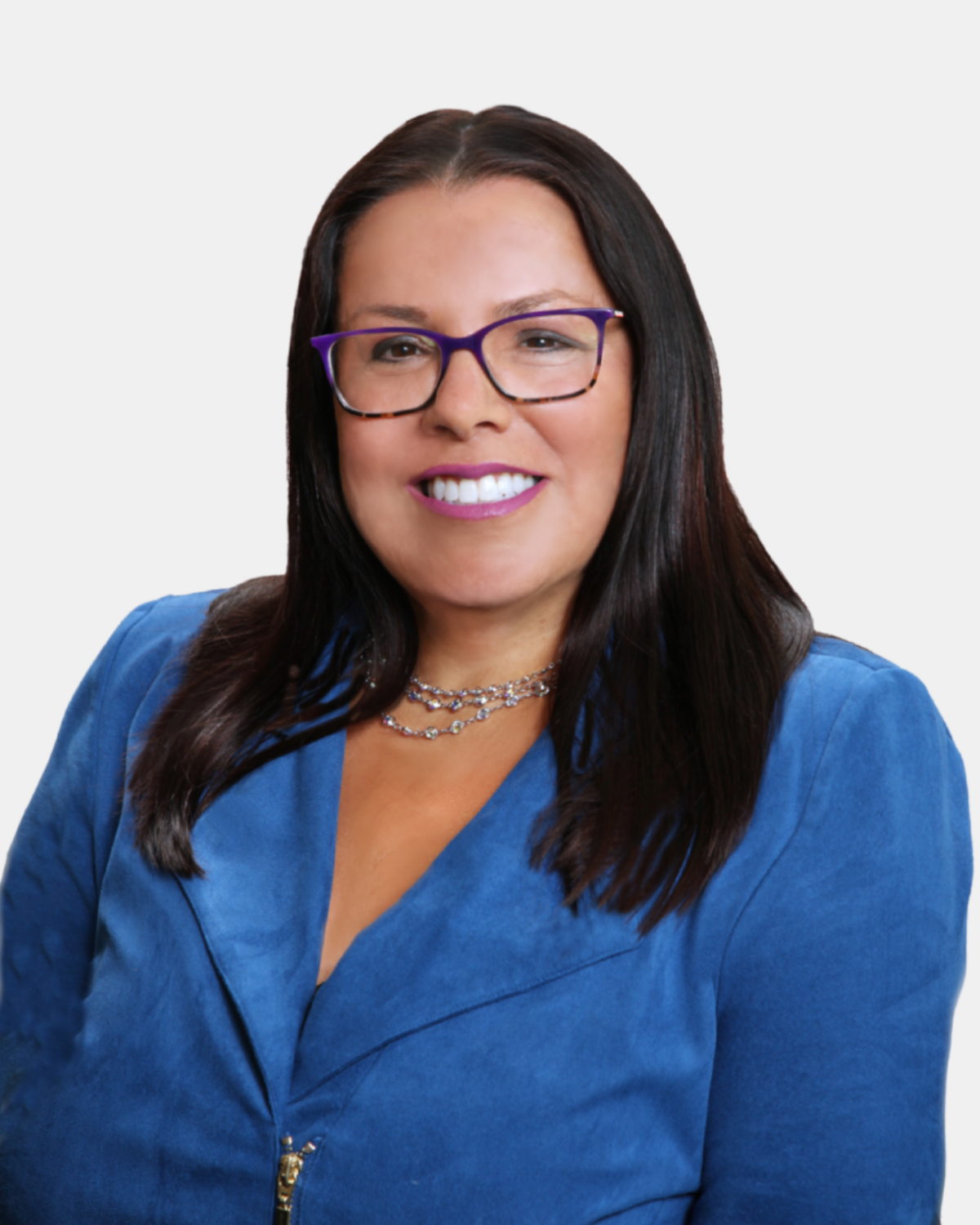 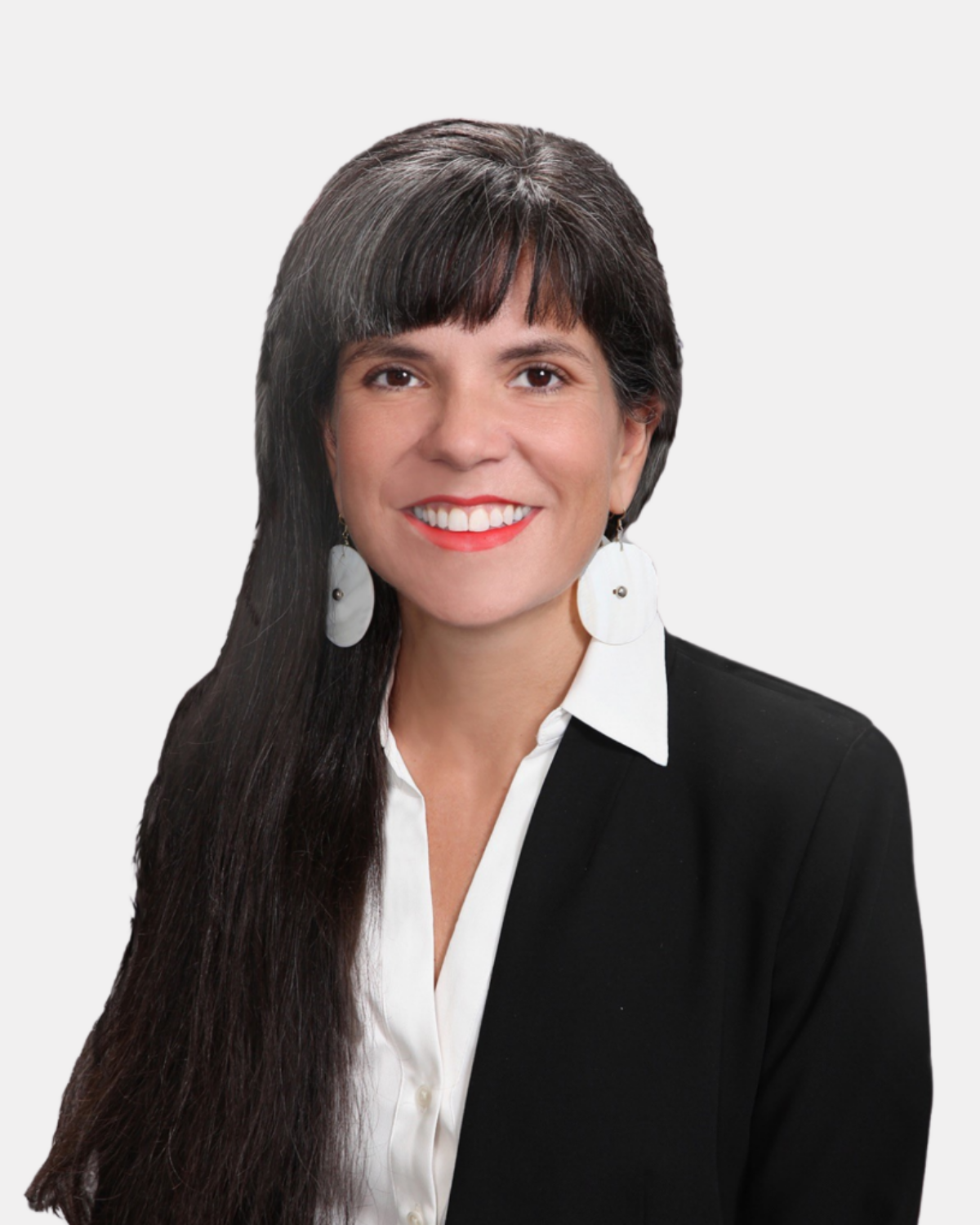 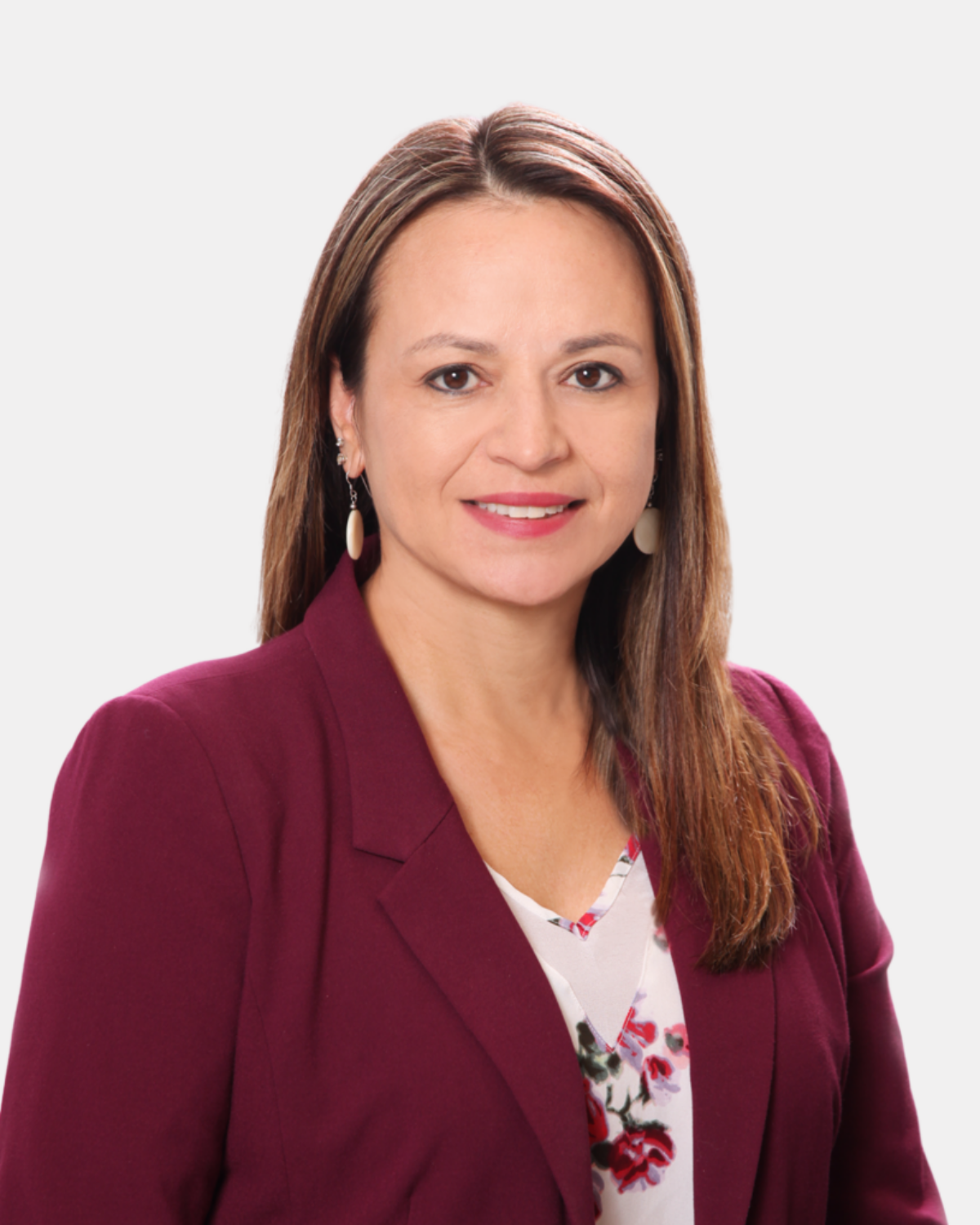 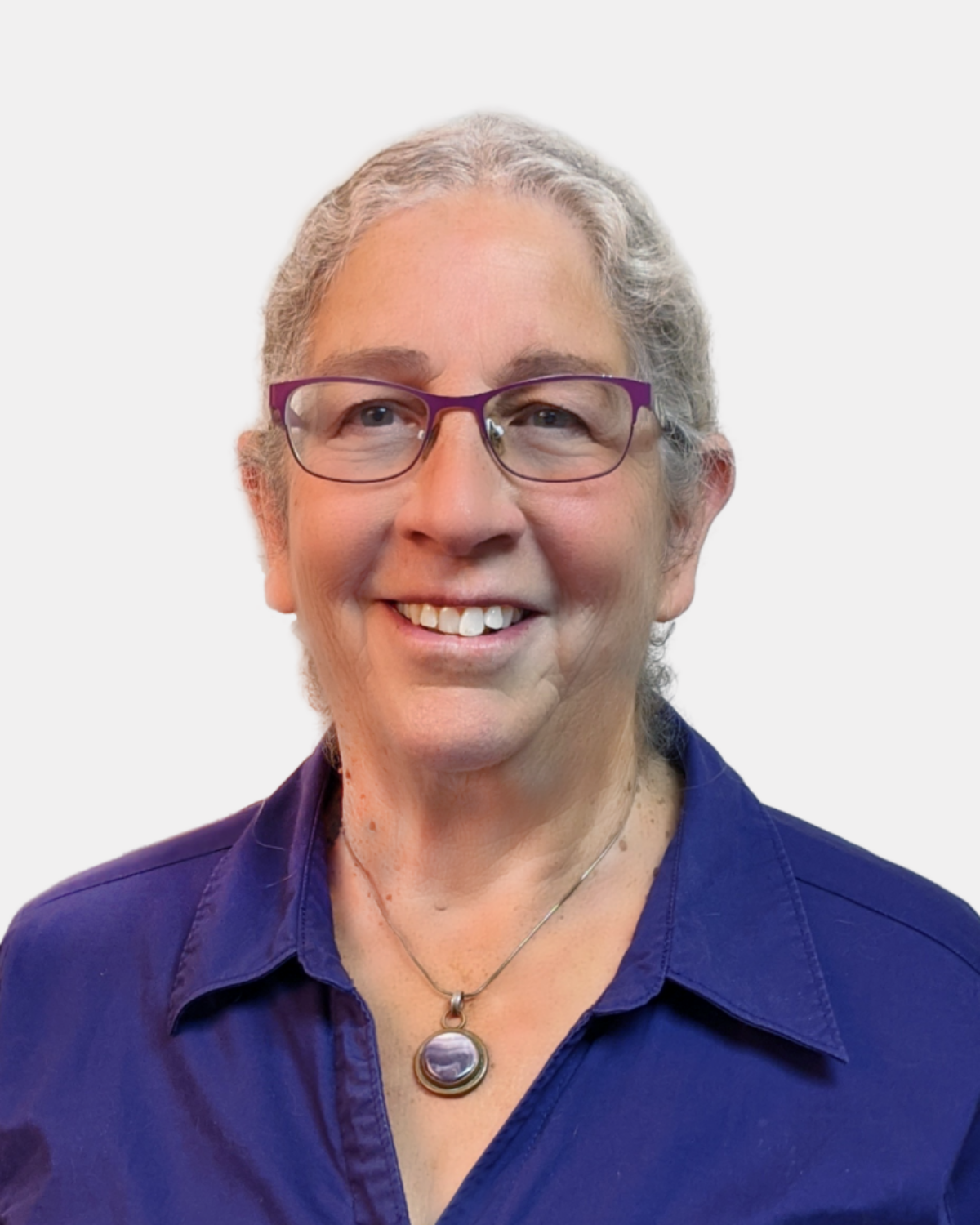 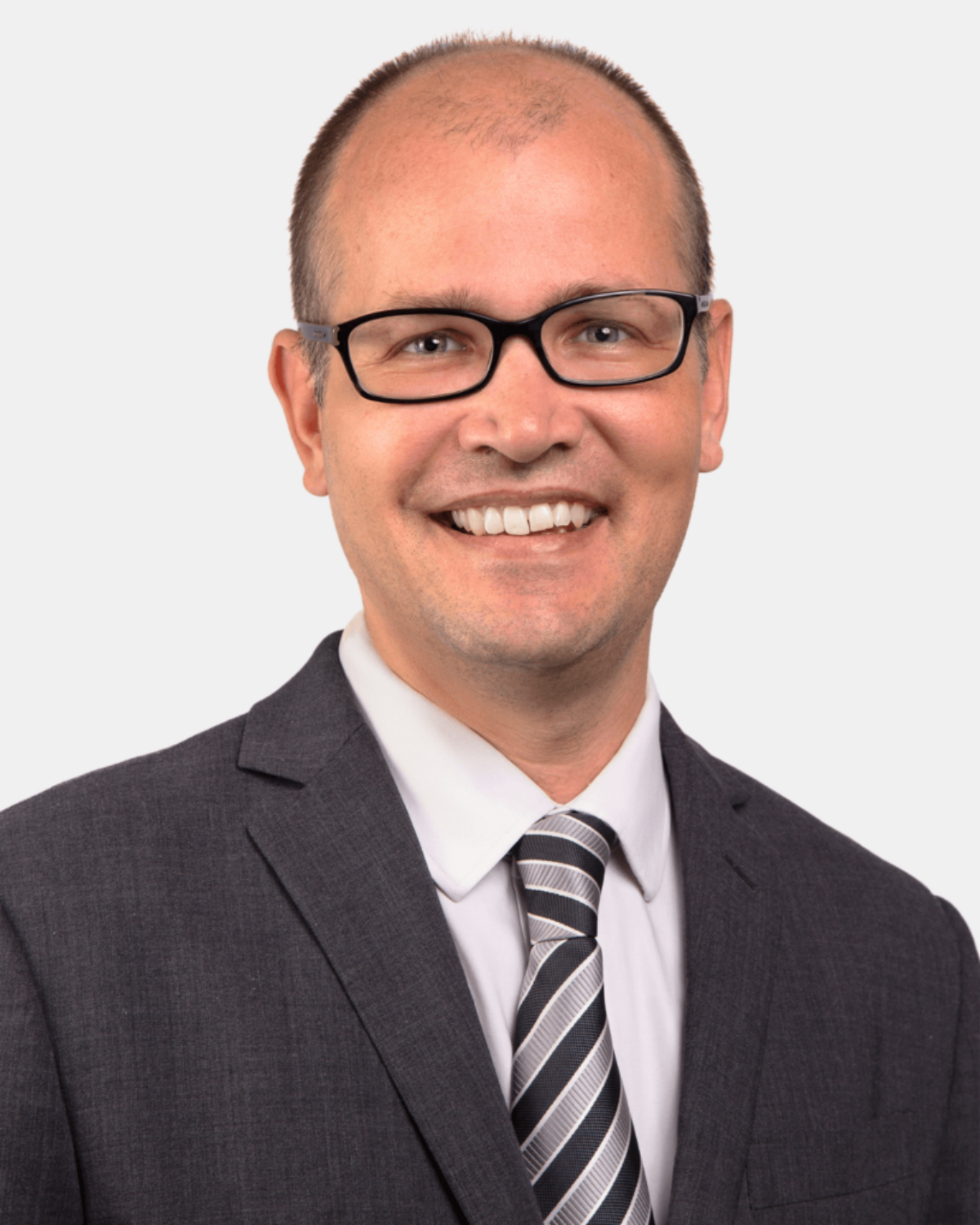 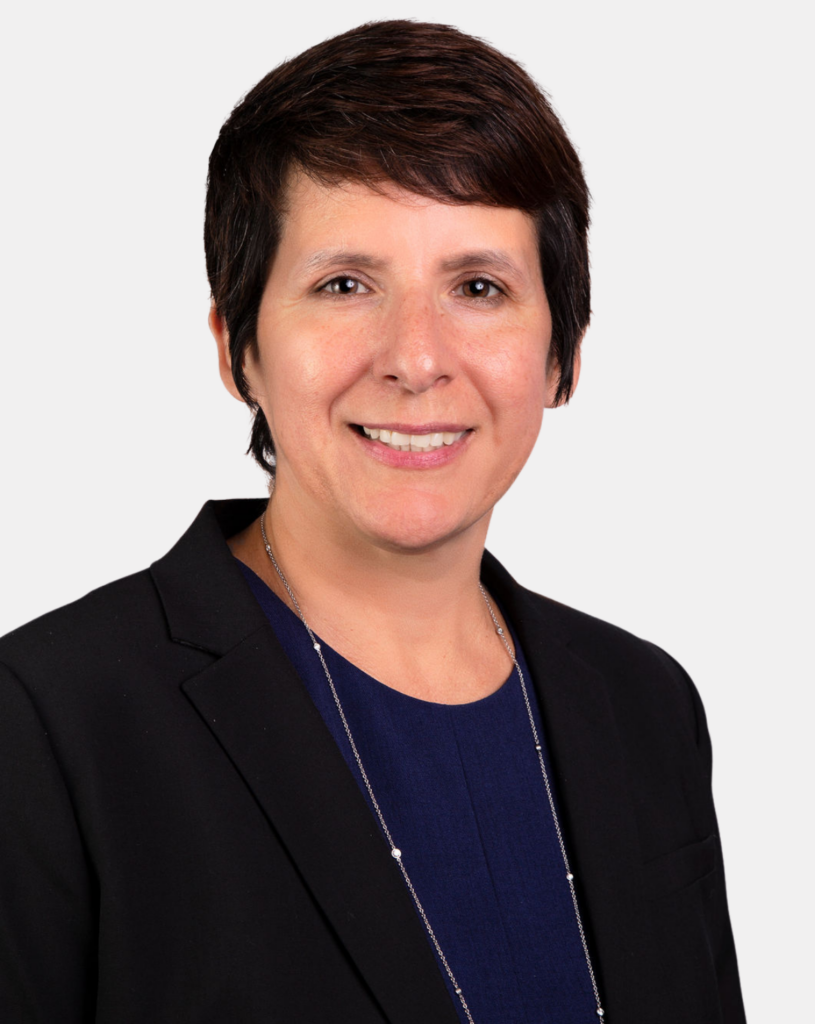 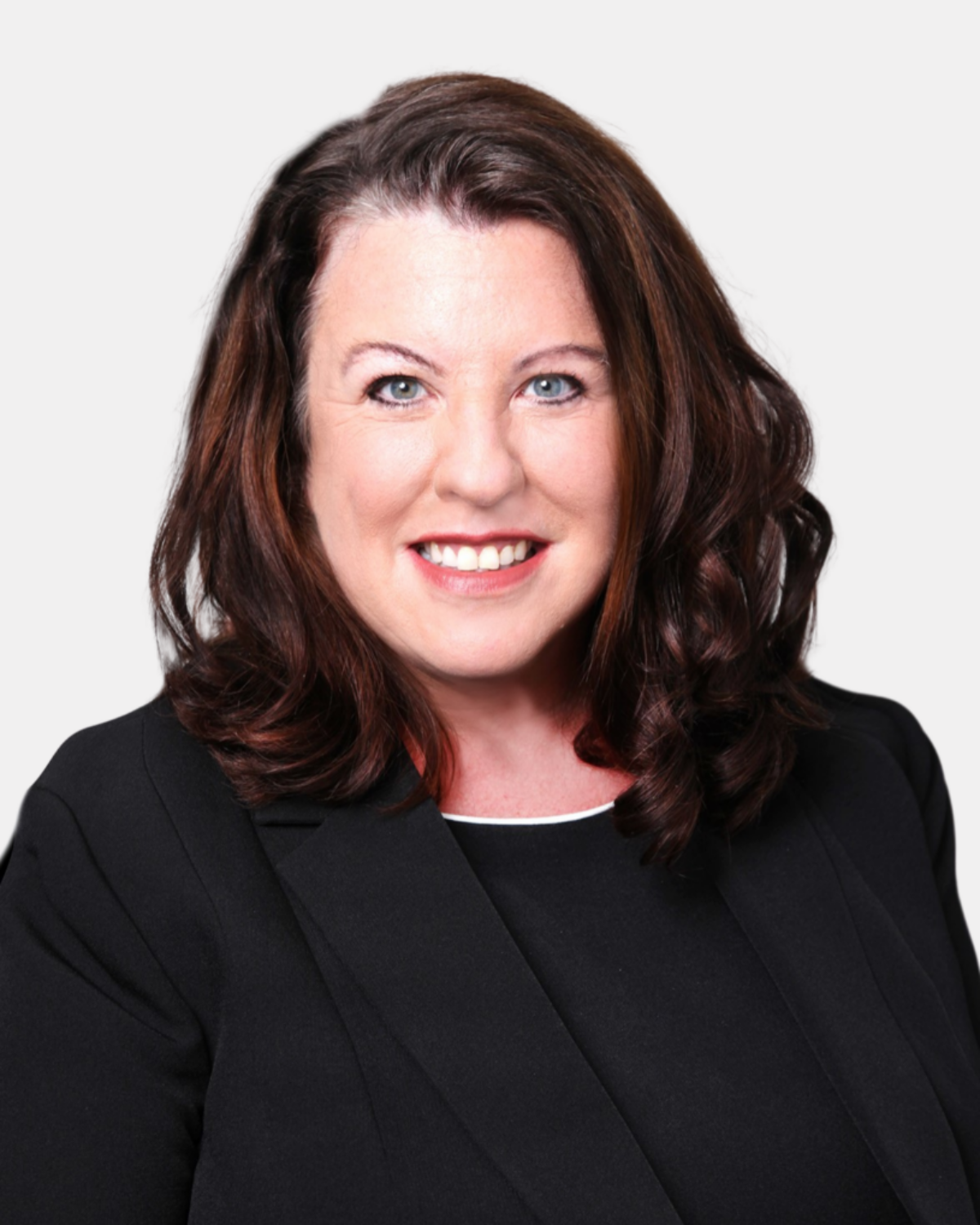 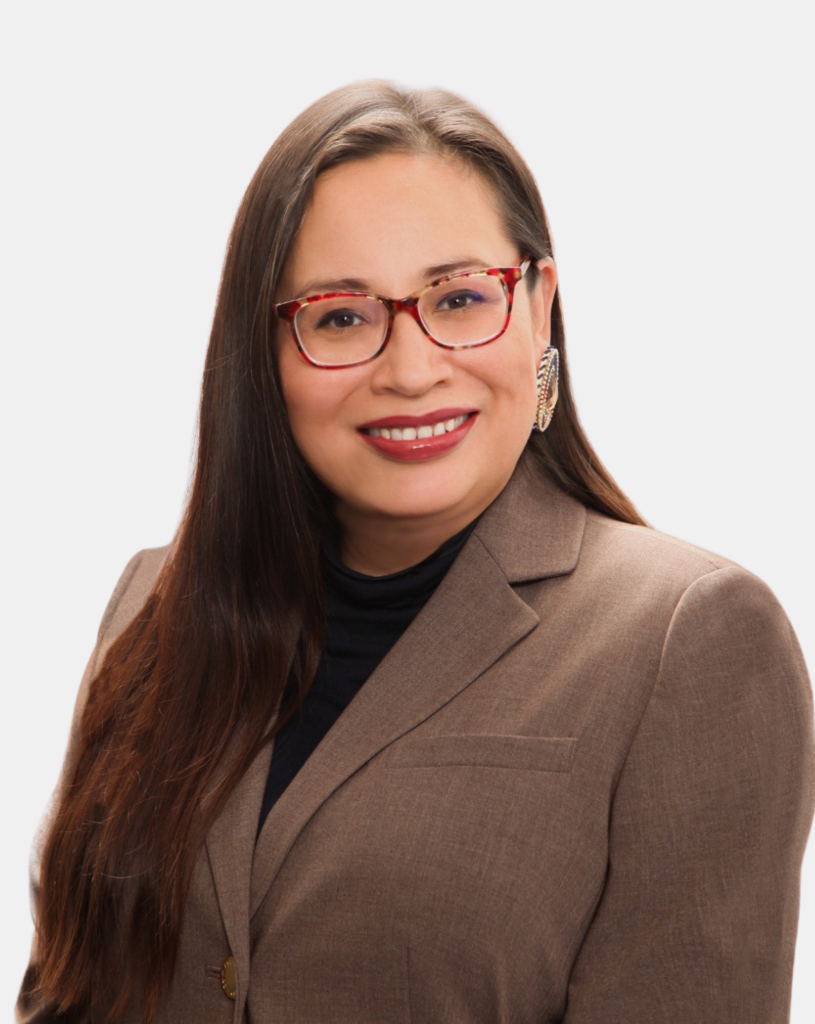 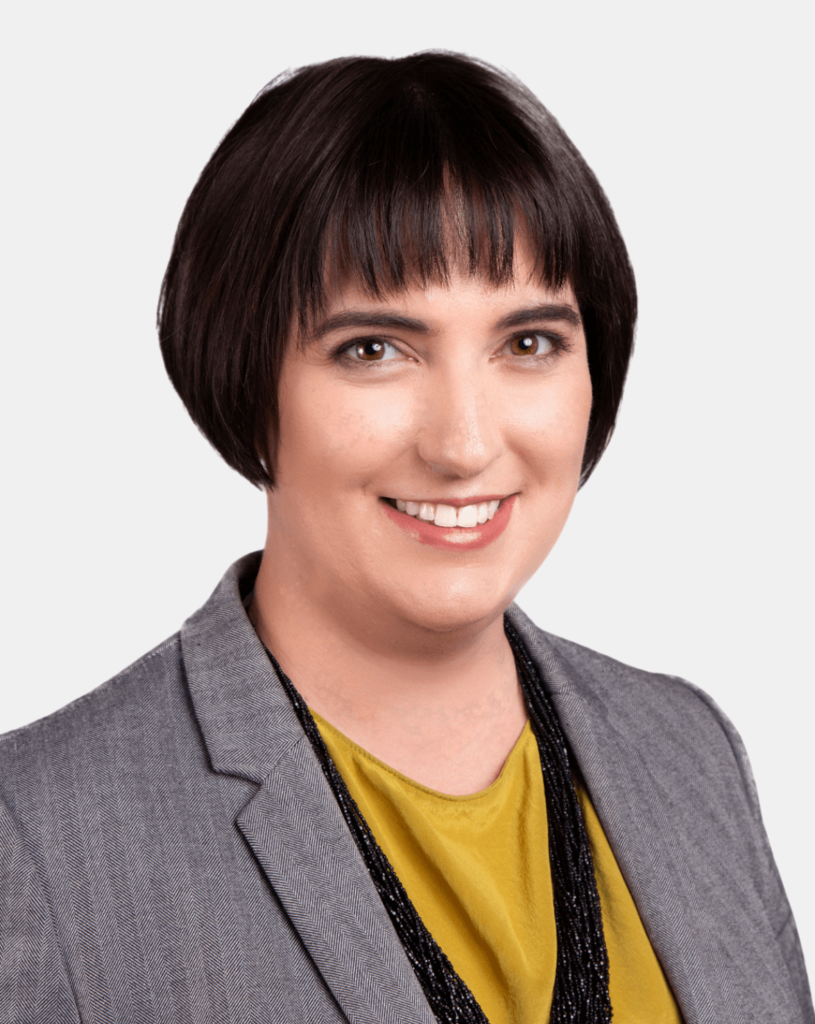 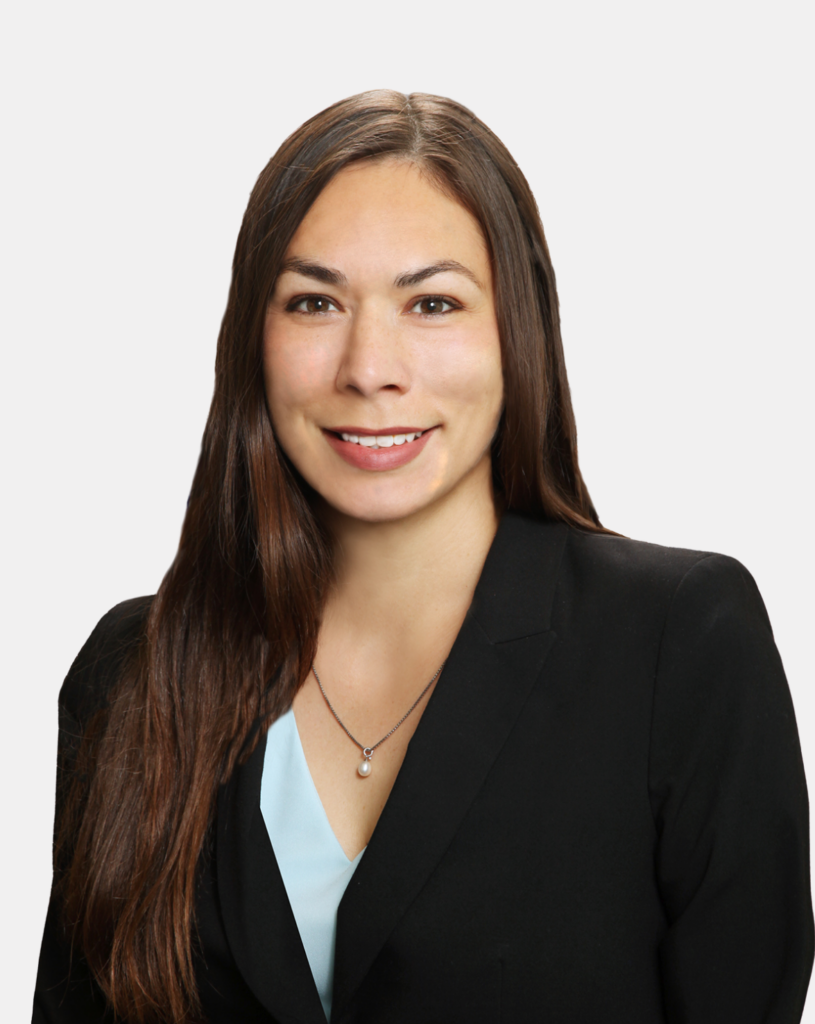 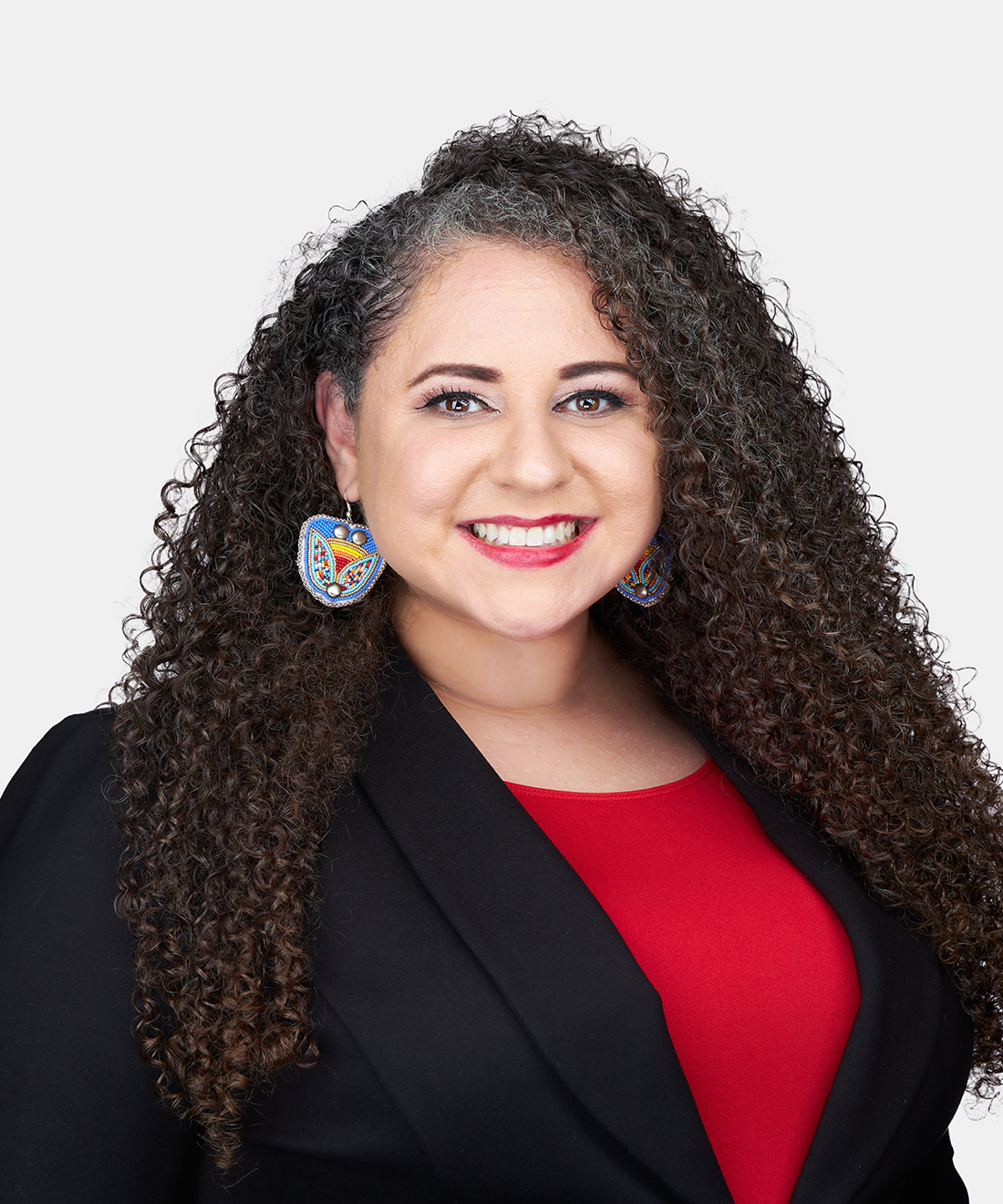 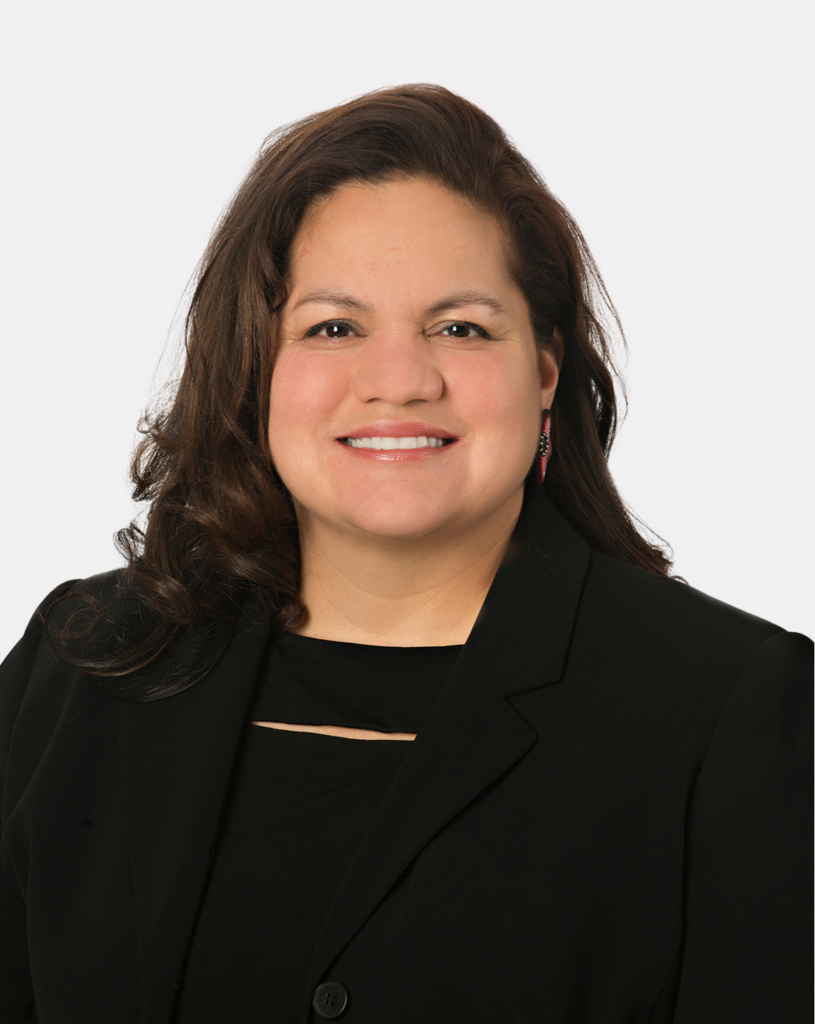 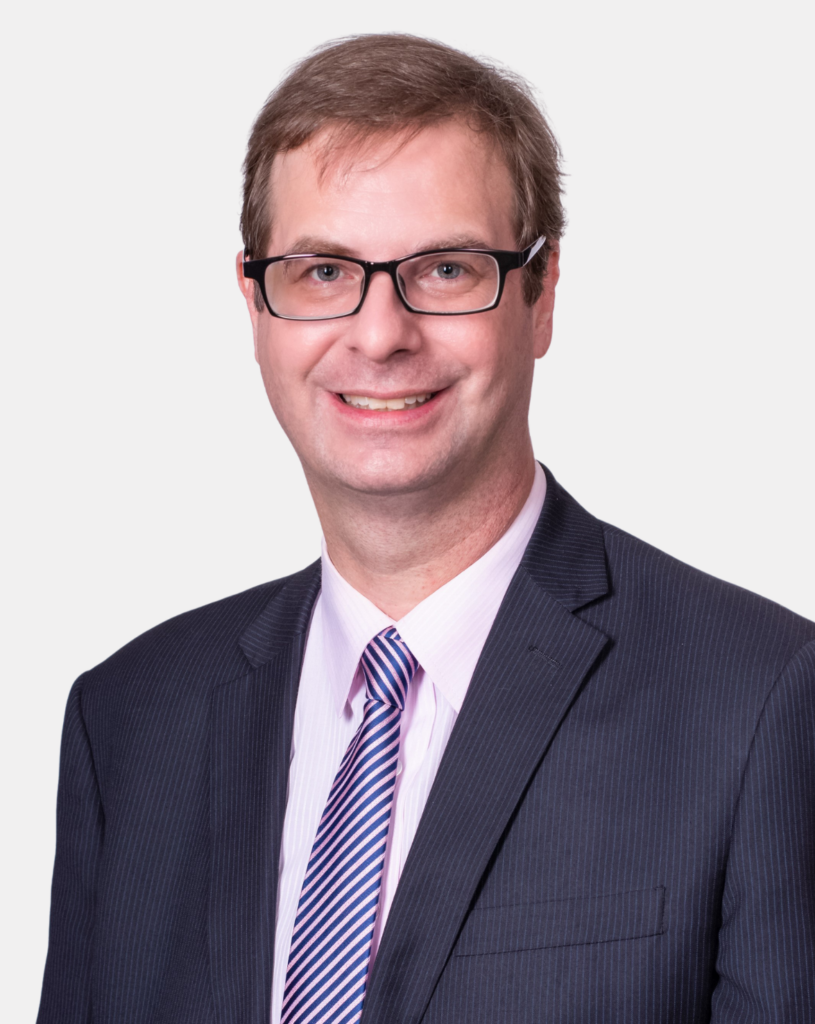 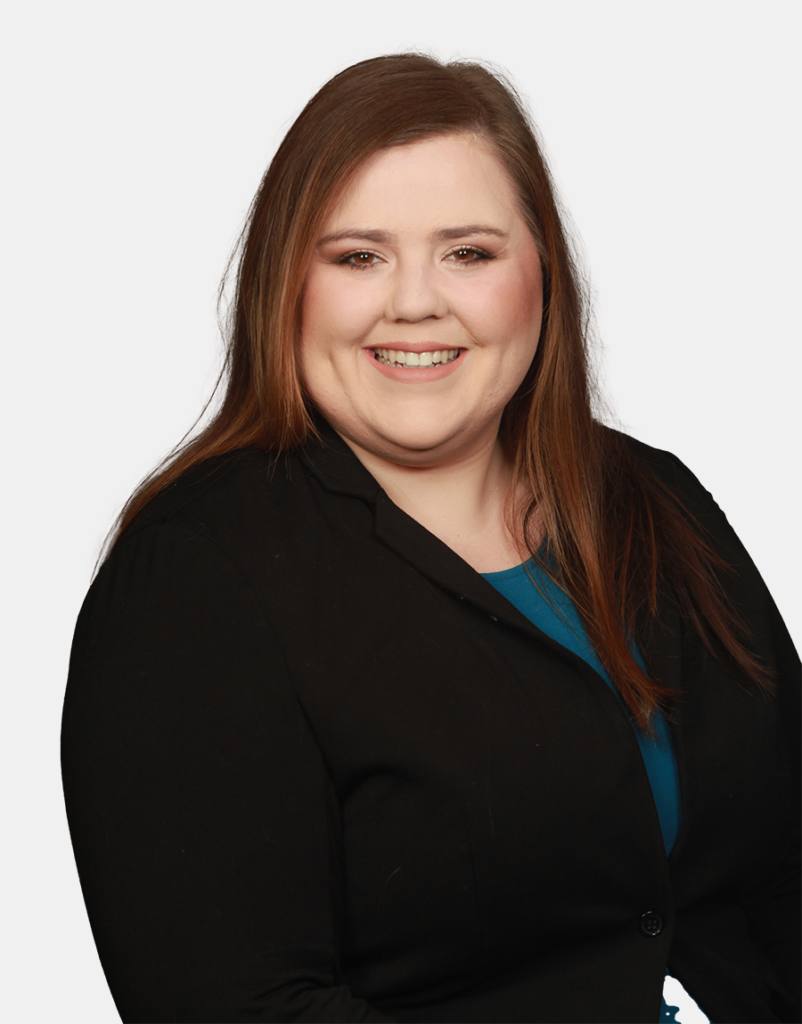 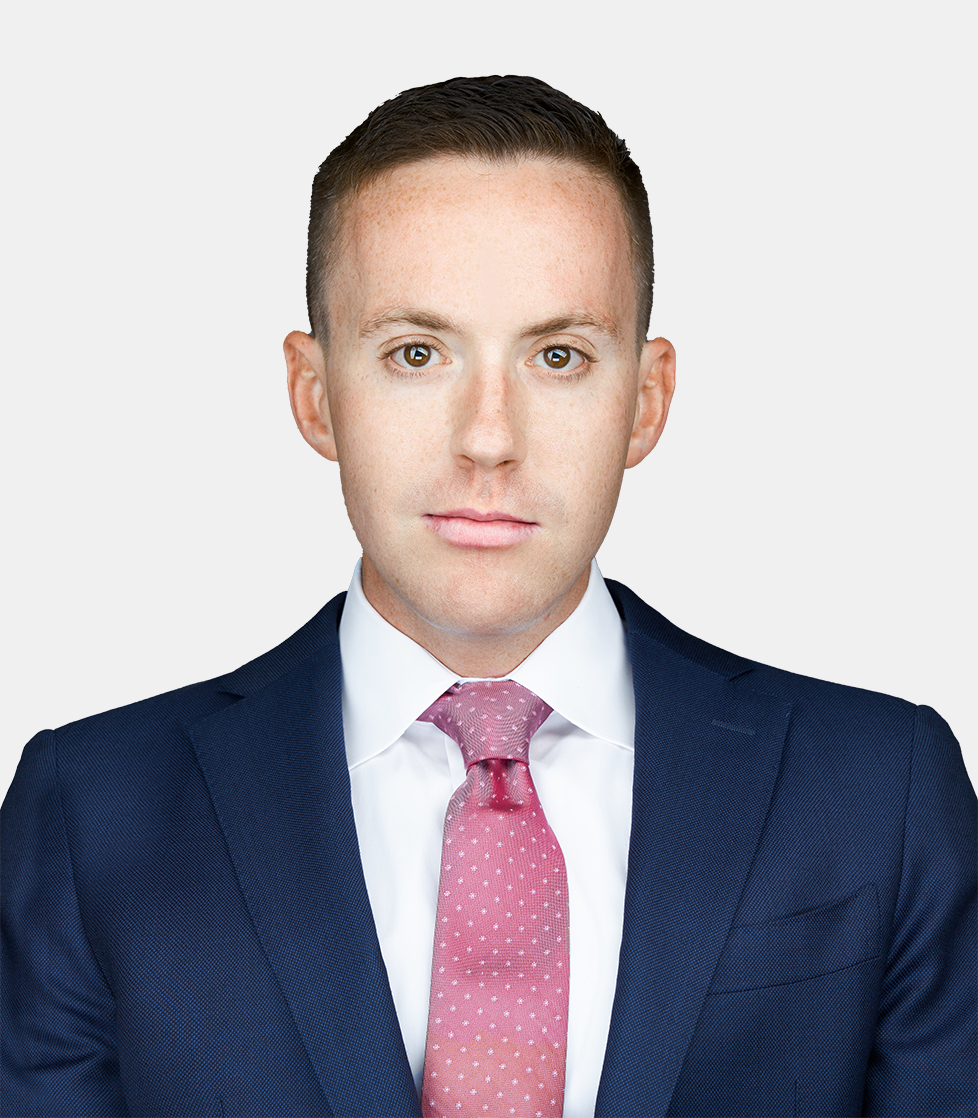